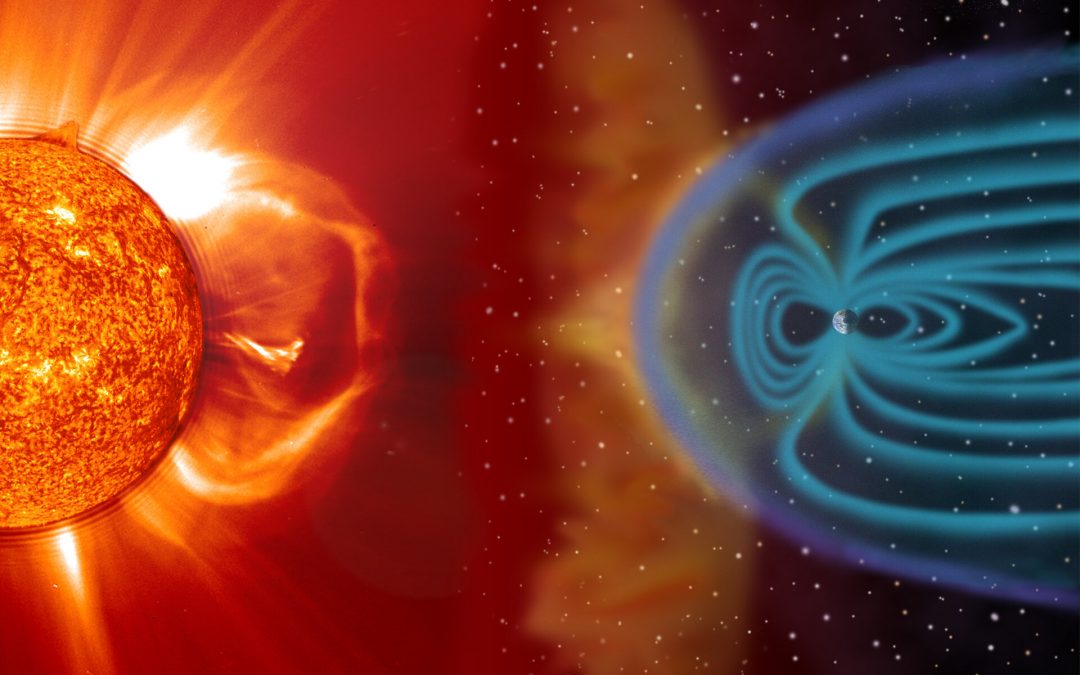 In May 2022, Bertin Winlight was selected by the European Space Agency for the supply of eight mirrors for the SMILE (Solar-wind Magnetosphere Ionosphere Link Explorer) satellite. Mission accomplished: Bertin Winlight has recently delivered a first batch of four mirrors to the Liège Space Center (CSL) and a similar batch to the Chinese National Space Science Center (NSSC).

SMILE is a joint mission of the European Space Agency (ESA) and the Chinese Academy of Sciences (CAS), whose main objective is studying the interaction between the Earth and the sun by measuring solar winds and their impact on the magnetosphere, the magnetic shield that preserves life on our planet.

Under this contract, Bertin Winlight has already provided two sets of four mirrors, some of which being aspherical, for the qualification model of the UltraViolet Imager (UVI) of the SMILE satellite. Being one of four instruments on the SMILE spacecraft, the ultraviolet imager will aim at observing the Earth’s northern auroral regions. In particular, it will study the link between the processes operating at the magnetospheric boundaries and those acting on the charged particles that precipitate in our ionosphere*. The first two batches are intended for the SMILE qualification models.

Despite a very tight production schedule, Bertin Winlight’s teams managed to deliver eight mirrors in less than three months, thus demonstrating both their adaptability and responsiveness to their customers’ operational constraints.

ESA, which was satisfied with the optical performances of Winlight’s components, has placed a new order for the production and the supply of two new sets of mirrors and spare parts for the SMILE satellite flight model.

The delivery of these high-quality optical components is scheduled for December 2022, and the spare parts’ for January 2023. Bertin Winlight will undoubtedly meet this new challenge within the given timeframe.

* Ionosphere: «The part of a planet’s atmosphere in which there are many ions (= atoms or groups of atoms that have an electrical charge)» (Cambridge Dictionary)