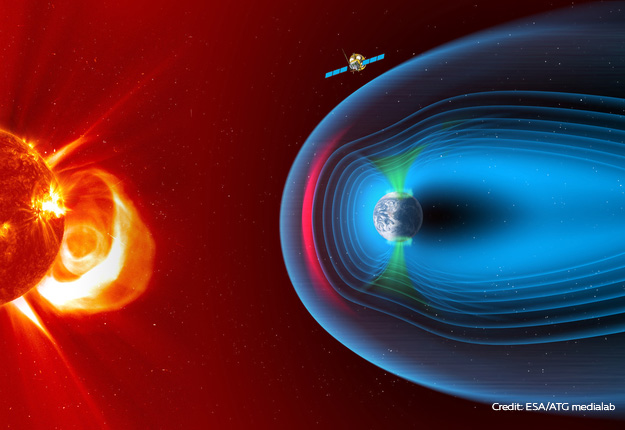 Bertin Winlight, formerly known as Winlight System, is proud to announce the signature of a new contract with the European Space Agency (ESA) for the supply of eight mirrors for the SMILE (Solar-wind Magnetosphere Ionosphere Link Eplorer) satellite. Its mission: to study and analyze the interaction between solar winds and the Earth’s magnetosphere.

SMILE is a joint mission of ESA and the Chinese Academy of Sciences – a first since Double Star, which studied the Earth’s magnetosphere between 2003 and 2008. It aims to better understand the interaction between the Earth and the sun by measuring solar winds and their impact on the magnetosphere, which is the magnetic shield that protects our planet.

According to ESA specifications, Bertin Winlight will produce and deliver two series of four mirrors, some of which are aspherical. In order to guarantee its customer an optimal optical quality, Bertin Winlight has state-of-the-art production facilities for the manufacture of high precision optical components, in particular by using Computer Controlled Polishing techniques.

This contract signed with ESA is a testimony of its renewed confidence in Bertin Winlight’s expertise in optical manufacturing. Used to projects where reactivity, adaptability and rigor are required, Bertin Winlight will meet the expectations of its prestigious customer, for an ambitious mission, SMILE’s.