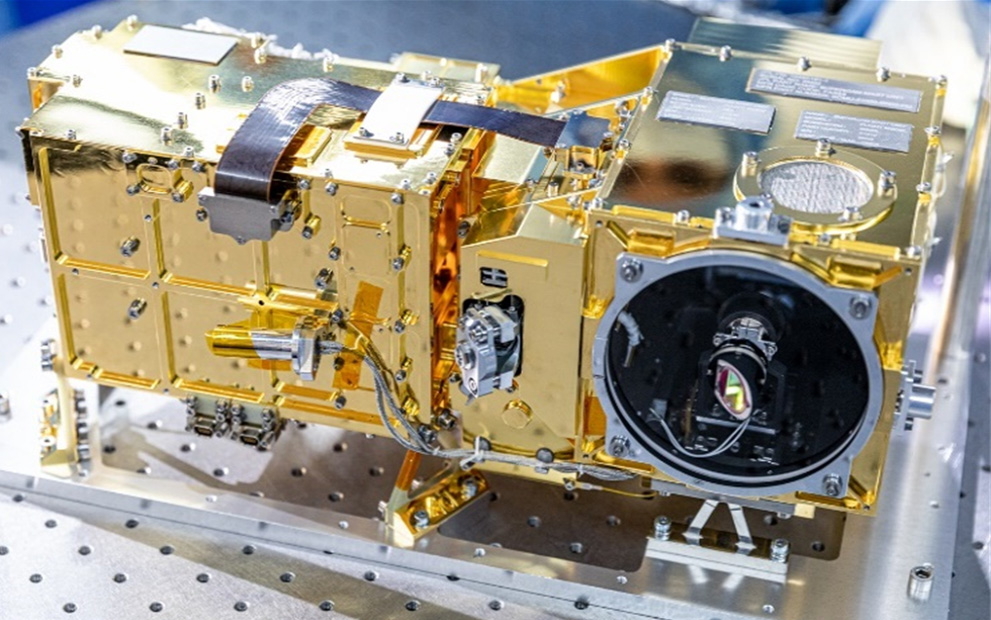 Winlight System designed the optical components of SuperCam, one of the seven science instruments to equip the rover of the U.S. “Mars 2020” mission. After seven months of integration in the facilities of the French space agency CNES, the performances of the instrument were successfully assessed in thermal-vacuum environment under 36°C – the coldest temperature on the red planet. Delivered to NASA’s Jet Propulsion Laboratory, SuperCam has been installed on top of the rover’s mast on June 25 & 26, 2019, at Pasadena (California, United-States). Once released onto the Jezero crater in February 2021 – a landing site chosen for its high geological diversity & traces of ancient fluvial activities – SuperCam will analyse Martian rocks and detect organic molecules that could indicate possible former traces of life.

SuperCam is an enhanced version of ChemCam, the instrument mounted on the Curiosity rover, operating on the red planet’s surface since 2012. ChemCam carries out analyses of rocks and soils around the rover, up to 9 meters away.