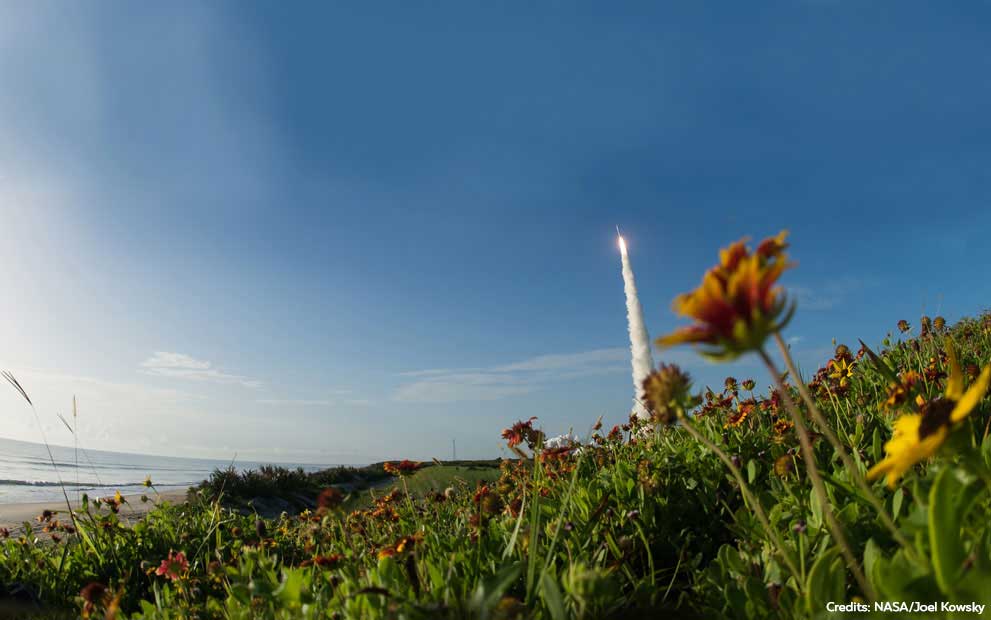 About the size of a car, this new-generation six-wheeled rover is equipped with drill tools, microphones, and numerous analysis instruments – including Supercam – whose objective is to seek signs of ancient microbial life on the Red Planet. It aims at studying climate, seeking for bacteria in this former lake, collecting and preparing rock and soil samples for possible return to Earth.

Among the seven instruments aboard, the Supercam one is the result of the French-American partnership between Los Alamos National Laboratory, United-States, and a consortium of French laboratories under the scientific direction of the Astrophysics and Planetary Sciences Research Institute (Institut de Recherche en Astrophysique et Planétologie – IRAP). Consisting in a laser, three spectrometers as well as acoustic sensors, the high-resolution camera is also composed of two aspherical aluminium mirrors designed and produced by Winlight, and will study the chemistry and mineralogy of Martian soils and rocks.

If it makes it to Mars, it would be the fifth American robot to land on the Red Planet, and the second one equipped with Winlight’s optics.